Preparing Your Roof for Electrical Storms 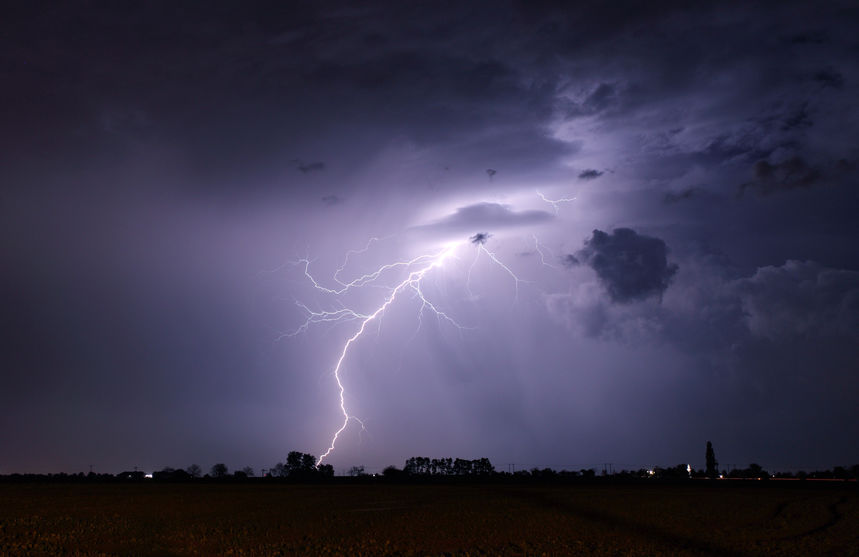 Electrical storms sound bad, but they are not the most dangerous disasters. Nevertheless, they can still produce damage to homes and even kill people, if protective measures are not considered.

Lightning strikes typically occur during thunderstorms, so preparing your roof for an electric storm must start with staying alert and informed about weather warnings announced by the National Weather Service.

The next step is to make sure to have Fort Worth roofers install a lightening rod on your roof, which will ensure a safe path for the immense amount of current and voltage produced by a lighting strike to the ground.

A functional lightning rod consists of a tall steel rod, which must be placed vertically, on the highest point of your roof, conductor cables attached to this rod, running along the side of the building and down into the ground and another thick rod buried underground (10ft or more), which will discharge the focused lightning energy.

Another important thing you can do to prepare your roof for an electric storm is to trim tree branches to prevent them from hanging above your roof. Trees are commonly hit by lightning strikes, and large branches may fall through your roof and cause a lot of damage, right in the middle of a severe storm.