Although Dallas is found at quite an inland location, where heavy storms and hurricanes can’t normally reach it, the city has had its fair share of storm damage throughout the past decades. Thunderstorms are common here, so you can expect some rainfall to cause roofing damage from time to time, if you own a low quality roof. Also, strong winds caused by tornadoes can severely damage properties, but only do so on very rare occasions.

Although thunderstorms cause most damage, tornadoes have been the main causes of heavy storm damage in Dallas and surrounding cities like Fort Worth and Arlington. The tornado that hit Fort Worth in March of 2000 was considered the largest one in the region since 1957. Also, a severe tornado event in 2012 damaged the Rangers Ballpark in Arlington, grounded and damaged a few planes at the Dallas-Fort Worth Airport and caused heavy damage to the Dallas Love Field and as well as a nearby elementary school. 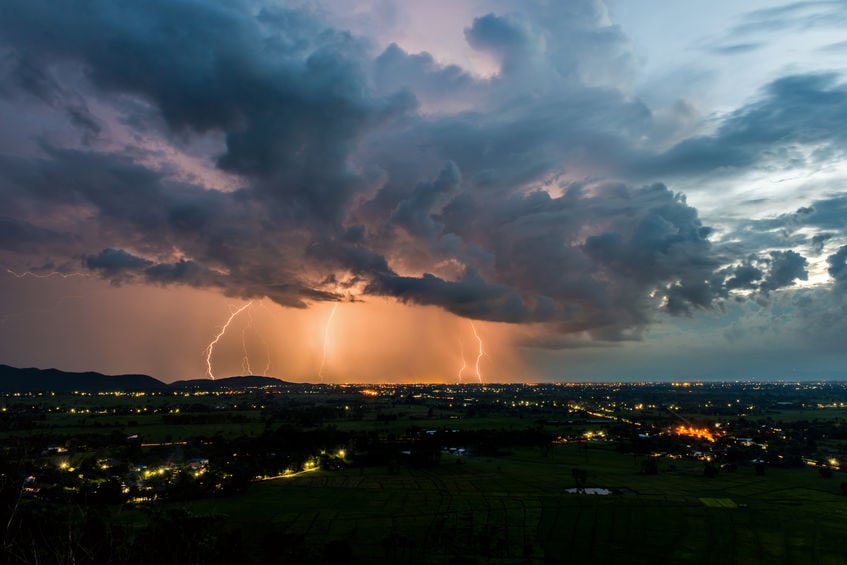 Finally, Dallas has had its fair share of floods throughout recent history. Even though previously the most significant flooding took place in the 19th and the beginning of the 20th century, a record-breaking 16.96 inches of rainfall were reported in 2015 at the Dallas-Fort Worth Airport. Despite that fact, the strangely dry weather during the time of year prevented heavy water damage, allowing the area to dry out completely in about a month.

If you find yourself in need of roof repair, look for storm damage commercial roofers in Fort Worth with experience in tornado and/or hurricane repair solutions.